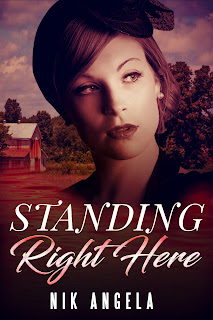 Even in the middle of the Great Depression, Bridget Sullivan was an unlucky woman.
Trying to run from the shadows of her late father, and make a new life for her younger sister and orphaned nephew, she leaves the slums of Chicago to claim a small inheritance in rural Kentucky. When an unfortunate circumstance puts her survival at the mercy of a handsome, small-town bootlegger, Bridget is left with the realization that her family may be easier to protect than her heart.
There was nothing in Everett Jordan’s life that wasn’t under his control.
Rules kept a roof over his head and his brothers fed after losing his parents. There hadn’t been time for anything but business and making money since he was seventeen—until a rainy afternoon when everything is turned upside down. Suddenly, Everett’s rules and routine are nothing compared to the desire he has for the strong-willed woman he just met.
They can’t deny their growing attraction to one another, but when dark secrets surface from Bridget’s past to threaten their families, can Everett put aside his stubborn pride before it’s too late? 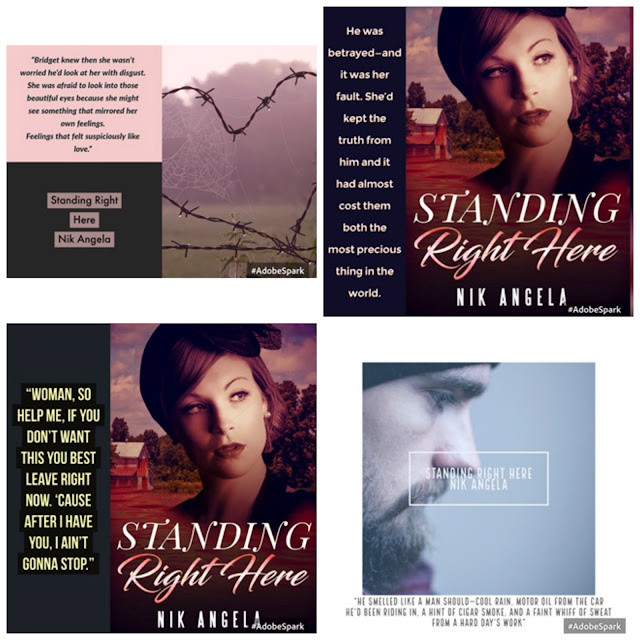 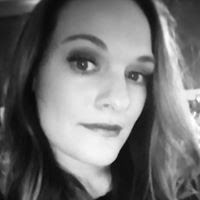 Nik Angela is a romance author with a penchant for strong, independent female characters, and men that are worthy of their time. It is a long fought for HEA, and she will definitely break your heart in the journey...but you will thank her when it is over!

She is a born and bred New Englander, where she still lives with her husband, dog, and her far too loud and large Italian family. Her stories will always have some form of them, especially the cooking that has been tradition all her life.

Nik loves nothing more than connecting and interacting with readers, so feel free to email her, or reach out on Twitter, Tumblr, and on Facebook.