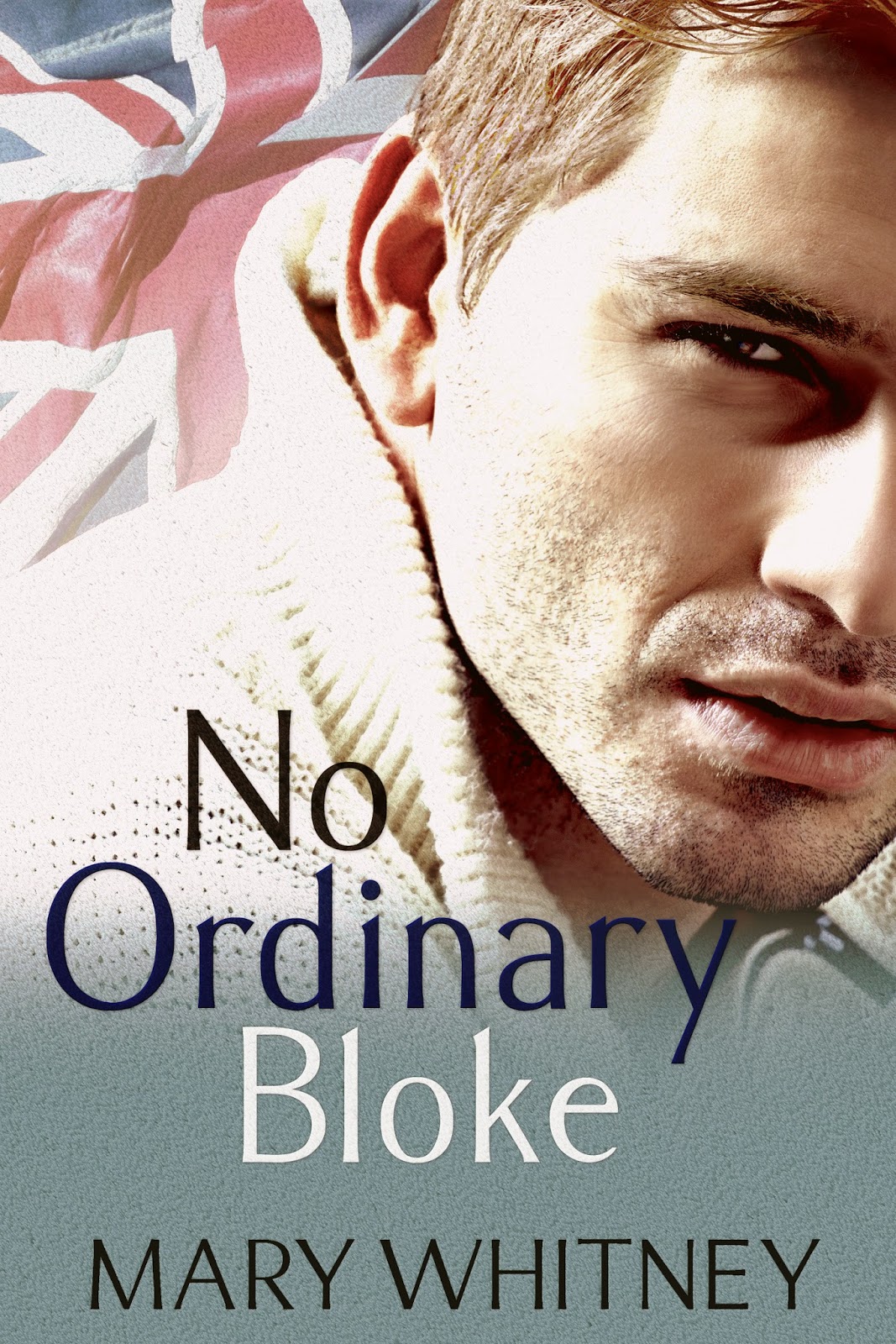 Synopsis
I’m not a philosophical kind of bloke, but I know something about luck. A childhood on the wrong side of advantage will teach you that. It’s all a matter of chance. It’s both your circumstances and the chances you take. So I've always been a gambler and a ladies man — they love me and I love them. Now I've found one like no other — an American, Allison Wright. When I met her, the fates were on my side, but too soon I learned the odds were against me. 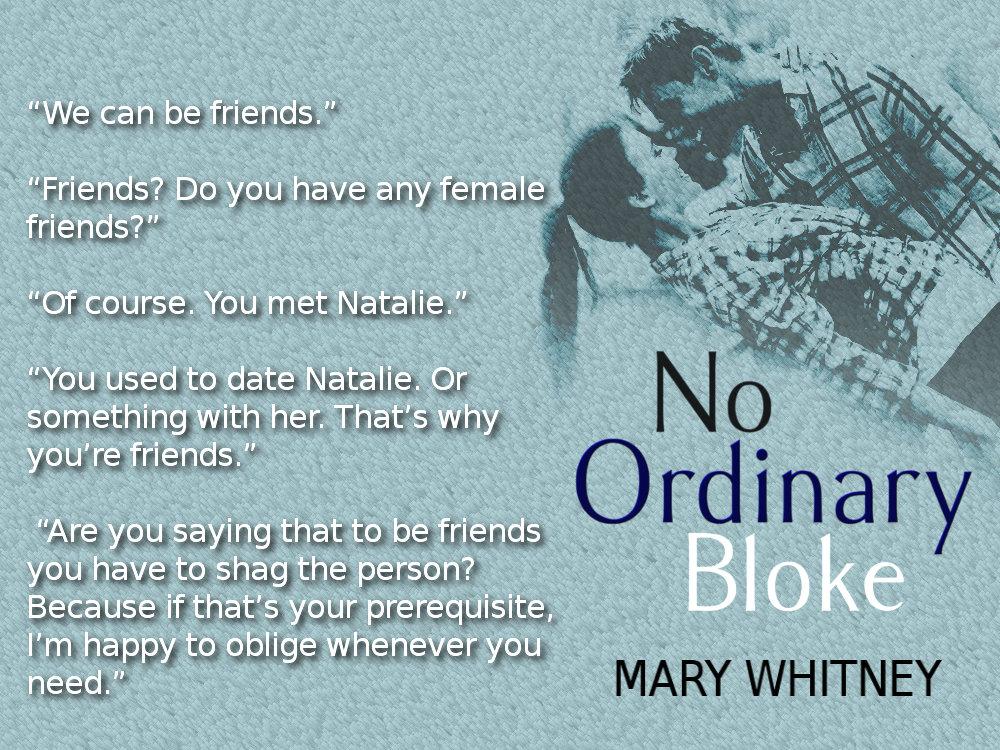 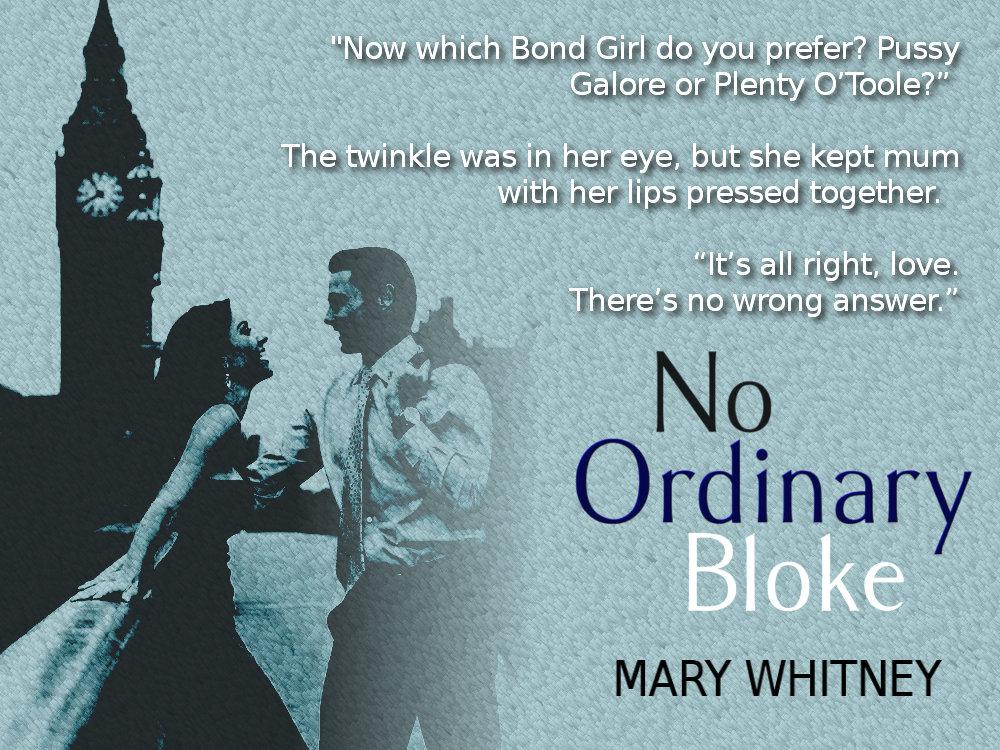 Excerpt
After the bartender took our drink orders, she looked up at me, “I’m going to say this because it’s true. I’m not blowing smoke. You really were a little like James Bond at the table.”
I grinned. “How so? Because I had a beautiful bird at my side?”
“No. Just what I said before. The accent, the suit, playing cards…” Her smile turned shy, and she swiveled on the stool. “I think the word is dashing.”
“Well, thank you, but that’s not really a word that applies to me.” She had no idea how much I appreciated the compliment. Our drinks had only just arrived, though, so the time wasn’t right to get to serious. I held up my glass. “To Lady Luck, which you seem to be for me.”
She clinked her glass to mine. “I’ll toast to luck, but I don’t think that’s a good name for me.”
“As a Bond girl, you do need a name.”
“Oh, God. Not one of those.”
“Let’s see. Which is your favorite?”
“I’m not going to play this game.”
“Why ever not?”
She poked her finger at my chest. “You just want me to say the names because they’re dirty.”
“Not true. I was just making conversation.” I took a sip and smiled. “And I wouldn’t say they’re dirty, just a tad naughty. So what’s your favorite name? Pussy Galore or Honey Ryder?”
“I’m not going to answer that.” She was playfully smug.
“I’ve always been partial to Plenty O’Toole.”
“What movie was she in?”
“Diamonds Are Forever.”
“Am I missing something? Plenty O’Toole doesn’t sound sexual to me.”
“O’Toole?”
“Like Peter O’Toole?” She shook her head. “I don’t get it.”
“Ah, I suppose tool is a British word.”
“For what?” She held up her hand. “Stop. You don’t have to tell me. I figured it out.”
“Such a clever girl.”
“It wasn’t that difficult.”
“I’m so happy to have expanded your vocabulary, love. Now which do you prefer? Pussy Galore or Plenty O’Toole?”
The twinkle was in her eye, but she kept mum with her lips pressed together. I chuckled. “It’s all right, love. There’s no wrong answer.”
“Do you torment every woman you meet like this? I know you can’t at work or you’d have sexual harassment issues right and left.”
EXCERPT 2
After a snort of laughter, she said, “You really are so bad.”
“The word is ‘cheeky’, love. We say cheeky over here.”
“Cheeky?  What does that mean?”
“Teasing. Naughty. Sort of in on your own joke. Something like that.”
“What about unbelievably conceited about one’s perceived sexual prowess?”
“That might be found in the psychology books.”
“With your photo as an example.”
“Now come now, love.” I looked down into her eyes that I was sure needed an emerald ring to match. “You find me endearing, don’t you?”
“I find you…” She shook her head. “I find you…” Then finally she sighed, “I find you adorable in every way which is probably why I’m here right now when I should be back at the office.”
“Adorable? Like a puppy? Good God, I’m off my game, if you only want to pat my head.”
She lifted her eyes up to the heavens and sighed again. “I said adorable in every way, okay? I think that covers all aspects of a woman’s appreciation of a man.”
Well, if that wasn’t a bloody roundabout way of admitting she liked me at least a little… I smirked again. “Maybe then you might want to pat my other head as well?”
“David…” she said in a warning tone.
EXCERPT 3


“Oh, that sounds great. Let’s do that.” She looked down at her jeans. “Only if we’re biking, I’d like to change into shorts. It’s getting pretty warm. Don’t they have a winter out here?”
“Not too much of one.” I smiled. “Let’s go back to my hotel room, and we can both change.”
“Your hotel room?” she said, raising a brow.
“Yes, my hotel room. Much better than a dodgy public bathroom or diving into the bathroom of a café. And I’d like to change myself.”
“Okay…” She smiled. “It’s just the phrase ‘let’s go back to my hotel room’ seems a little loaded.”
Without another word, I gently placed both of my hands on her cheeks and leaned down to look her in the eye. “You’ve put a spell on me, and it seems you understand there’s nothing more I’d like than to get you alone in a hotel room. And just to make it abundantly clear, there are things I’d like to do to you that I’m sure would have you moaning beneath me. Having you say my name as I pleasure you would be ecstasy enough for me. All of that said, I think I can restrain myself long enough for you to change your clothes in peace so we can go for a bloody bike ride. Okay?”
Her mouth dropped yet again. It was her expression of speechlessness.  After a moment, she squeaked, “Okay.”
I withdrew my hands from her face and smiled. “Good. I’m glad we have that cleared up.”
“Yeah, me too,” she said warily.
Review!
Suffering from readers block this book penetrated it and made me come out of it a little!@ Completely a different book from what I used to read earlier! A sweet romance between characters. Funny at the times and a real good plot to go with it! The romance developed real well between them and I really liked it..because nowadays everyone seems to fall in love in two or one minute which I kind of can't understand. Allison and David met on the plane and they hit it off and that meeting changed both of their life and realize love,forgiveness,friendship ,relationship! So yeah this is book which I had needed right now! Even though I started noticing the difference of British and American English. It took me a little time to get into it but it was good! I would blame it on readers block because I don't tend to notice it once I am into the book! SO this book is awesome! Will I read more books by Mary?-Yes. Will I recommend to others?-Yup! 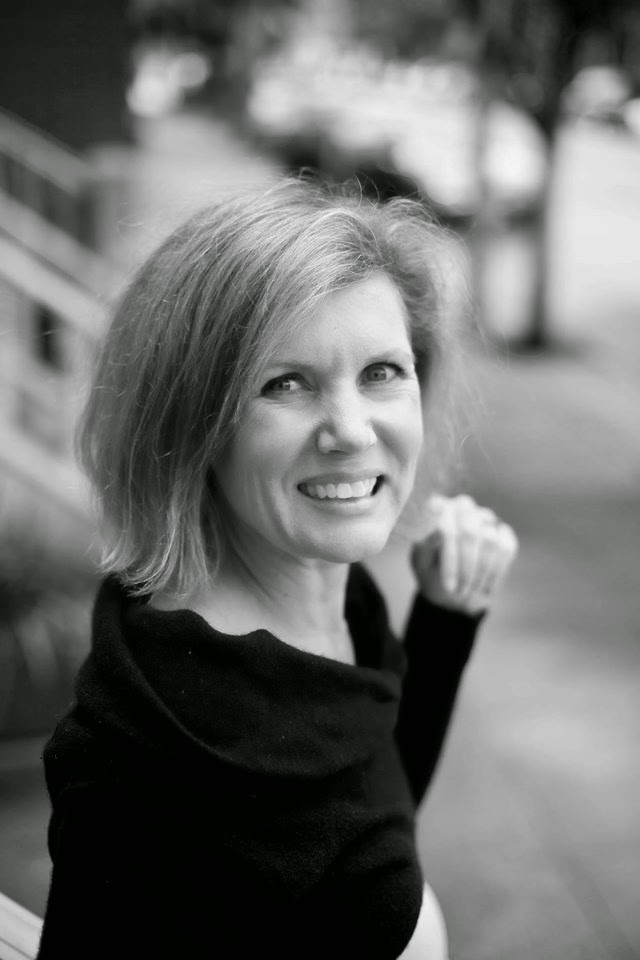 Mary Whitney blames Laura Ingalls Wilder and Margaret Mitchell for her obsession with romance novels. At an early age, Mary fell in love with the Little House series and its dreamy hero, Almanzo Wilder, who only wanted Laura to be Laura. Like many women, Mary later graduated to the ultimate, tall and dark bad boy, Rhett Butler, who loved Scarlett despite her flaws.


Mary has lived around the U.S., and after a first career in the non-profit world and politics, she's settled in Northern California with her husband and daughters. She spends her days writing characters she hopes somehow capture the romance of Rhett and Scarlett and Almanzo and Laura. She's a firm believer in what Rhett says to Scarlett: "You should be kissed, and often, and by someone who knows how.
http://www.wordymary.com/
https://www.facebook.com/pages/Mary-Whitney-Author/196470473800100