Through My Aching Heart (In Dreams #2) 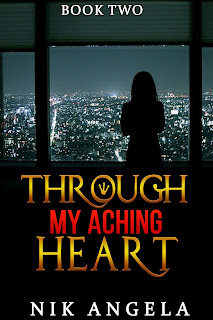 "I'm not that girl anymore."

Suzanne Jensen left behind the heartache of Paris, marrying a powerful man who gave her a lucrative job and life of stability. She'd finally moved on--until an old colleague comes to her door looking for help.

Will she reach out and risk her new life to save the man she blames for her best friend's death?

And what will happen when she comes face to face with the love that broke her heart? 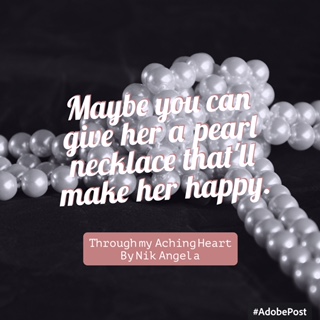 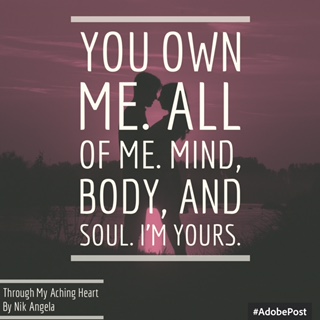 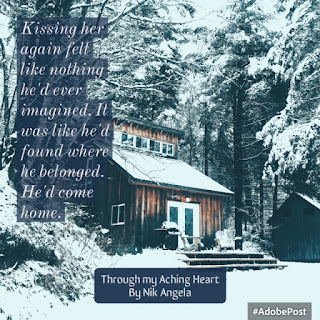 Get Caught Up Now!!!

We All Began With Good Intent (In Dreams #1) 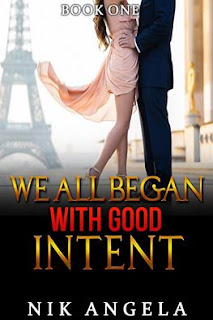 Software designer Suzanne Jensen was married to one of the most powerful men in the world and had it all -- but it hadn't always been this way.

Three years earlier, Suzanne Williams was a wide-eyed engineer who thrived on creativity and excitement. It all changed when she took a little vacation from her dream job to visit Paris for some much needed relaxation. But returning to the city of lights brought with it more excitement than she had planned on -- it also brought her to him. Mr. Holden, a sexy, mysterious man who whisks her off her feet, seducing her with the sort of whirlwind passionate love affair she'd only dreamt of. But when tragedy suddenly crashes down around her newly found happiness, Suzanne is left with a broken heart, and the shocking realization that the man she'd fallen in love with is not who she thought he was. 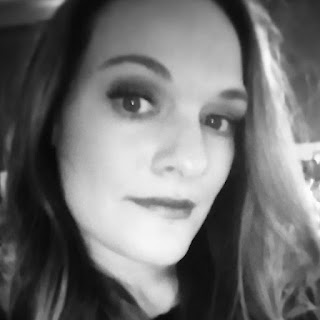 Nik Angela is a romance author with a penchant for strong, independent female characters, and men that are worthy of their time. It is a long fought for HEA, and she will definitely break your heart in the journey...but you will thank her when it is over!
She is a born and bred New Englander, where she still lives with her husband, dog, and her far too loud and large Italian family. Her stories will always have some form of them, especially the cooking that has been tradition all her life.
Nik loves nothing more than connecting and interacting with readers, so feel free to email her, or reach out on Twitter, Tumblr, and on Facebook.
Email nicangelaauthor@gmail.com
Twitter https://twitter.com/niktwosixteen
Tumblr http://niktwosixteen.tumblr.com/
Facebook https://www.facebook.com/Nikangela/?ref=aymt_homepage_panel
Posted by Unknown at 08:20