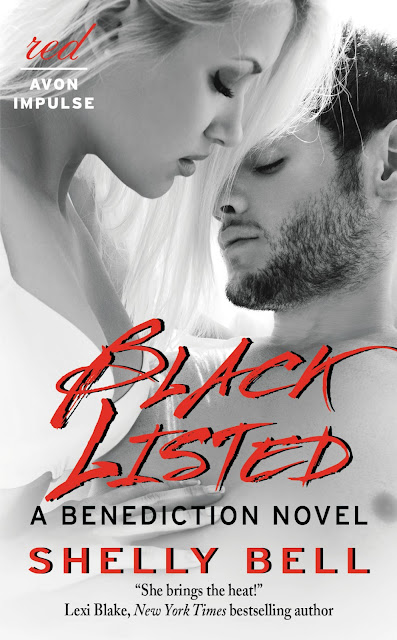 He’ll risk everything to have her again…
Now Sawyer has found her, and he has an indecent proposal: submit to him for seven nights and he’ll grant her the divorce she desires. Forced to pretend she no longer loves him, each night spent in his arms is exquisite torture as they reignite their intense passion through role play and ménage. But when a deranged killer out for revenge targets Lisa, she must finally trust Sawyer with the secrets of her past…or neither of them will live to see the future. 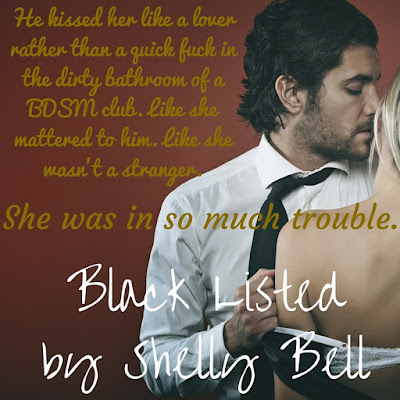 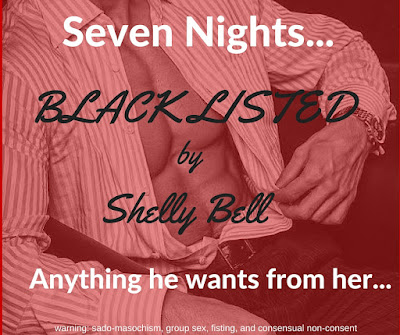 As long as Lisa had the ability to inherit Sawyer’s estate, he was in danger. Now that he was back in her life, there was one more thing she could do to ensure his safety.

She squared her shoulders. “If I did you a favor by leaving, then you won’t mind giving me a divorce.”

He flinched, the first crack in his armor that she’d witnessed tonight. “That’s what you want?”

Her breath stalled in her chest. “Y-yes.”

A divorce was the last thing she wanted, but it was what they needed. She should have done it years ago, but she couldn’t be the one to file since she would be required by law to give her address.

A slow grin appeared on his face. “What will you give me for the divorce?”

She’d gotten butterflies every time he’d smiled at her in the past, but this time, a lead weight filled her belly. “Give you?”

He toyed with the ends of her short brown hair, his fingers restless. “You took that money from me. Even though legally you had every right to it, you played me to get it. You owe me. And I’m here to collect.”

“I told you, I don’t have the money. You saw it yourself. I own nothing. There’s no way I can repay you.” She took a deep breath, trying not to let his nearness affect her.

His hands framed her face. “I don’t want money. There are other more pleasurable ways to collect on the debt you owe me.”

“What are you suggesting?” she asked, afraid of his answer.

Her heart sped up, making her breathless. Out of all the things she expected him to say, that wasn’t one of them. “So if I make love to you for seven nights, you’ll grant me a divorce and forgive the debt I owe you?”

He laughed. “What we’ll do could never be classified as ‘making love.’ We’ll fuck. I set the scenes. And you can do what you do best.” His expression turned cold once more, while his eyes seared into her. “Pretend.”

It shouldn’t hurt as much as it did. Like Sawyer had reached inside her chest cavity and squeezed her heart in his hand.

She could barely get the words off her tongue. “Role play.”

“If you hate me so much, why do you want to fuck me again?” she asked. “I would think a divorce is exactly what you’d want. At Benediction, you have an entire sex club of women at your disposal.”

The idea of him with another woman twisted her insides, but it would be much harder to take him inside her body again and not show him how much she loved him.

She wasn’t that good of an actress.

“I already have an entire sex club of women at my disposal. Didn’t Rachel and Logan tell you about their time at Paradise Found?”

Rachel had mentioned she and Logan had hid at Paradise Found, Logan’s friend’s club in Las Vegas, and Rachel had described to her at length the sinful things she’d seen there. “You own a sex club?”

“Why does that surprise you? You know better than anyone how much I enjoy a good fuck. Once you left, I considered myself a free agent.” His lips tightened into a straight line, his eyes flat. “You didn’t actually think I’d wait for you, did you?”

He didn’t give her a warning before slamming her up against the bookshelf. If there had been any change in his eyes, anything other than the coldness still lingering, she would’ve believed he was jealous.

His scent and heat wrapped her in an embrace even as she tried to resist the spell he held over her.

She thought about what Rachel had told her about Paradise Found. She’d mentioned that Logan’s friends were into ménage. Did that include Sawyer? While she had remained faithful, had he been indulging in wild sex parties and threesomes?

Sawyer braced a hand over her head, looming over her as he boxed her in. “For the next seven nights, you belong to me. You don’t fuck anyone else. You don’t even think about fucking someone else. Your nights are mine. Your body is mine. Do it and I’ll grant you a divorce and forgive your debt. You won’t ever have to worry about me again.”

Seven nights. It should be so easy to get him out of her system. But despite what he thought, she’d worry about him for the rest of her life. For the next week, the pleasure he’d bestow would be a living hell for her. It was punishment for her sins. It was no less than what she deserved.

She gave a sigh of resignation. “It’s a deal.” 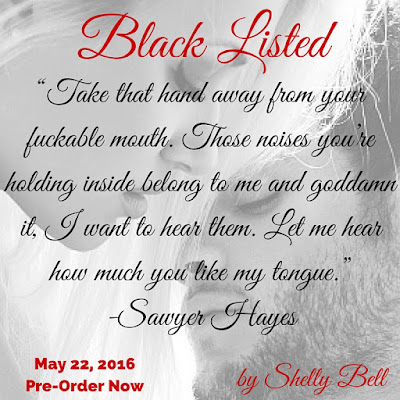 Praise for the Benediction Series

"A rollercoaster ride of jaw-dropping sex, heated anticipation, and a perfect dash of suspense, all tied together with flawless writing. When I wasn't clenching my thighs, I was frantically flipping pages to find out what would happen next! I can't recommend this series enough. Buy it. Devour it." ~ Alessandra Torre, New York Times Bestselling Author