Synopsis
Werewolf princess Ashling Boru's eighteenth birthday is only a year away, which means that she only has twelve months before she is claimed and fulfills her prophecy to unite the packs and lead her people. Her father decrees that her four suitors must fight in the Bloodrealms, the werewolves' ancient underground fighting world, and the winner will have King Boru's choice to win Ashling's hand. The wolf laws are rigid and barbaric, and Ashling's illicit love for Grey, if discovered, will mean his death. But when Ashling and Grey get trapped in the blood-soaked depths of the Bloodrealms, they find ancient horrors far greater than Ashling's father's rule.

With betrayal around every corner and old nemeses set to destroy Ashling, she is more divided than ever between the destiny she didn't choose and the love that she did. To make matters worse, her decision will not only set the course of her future, but the future of her entire race.


ADD YOUR REVIEW HERE IF REVIEWING

EXCERPT 1
The coast welcomed us with lapping waves. Adrenaline pumped through my veins. I jumped off the bike pulling my shirt over my head, revealing my bra. Grey stared at me openmouthed. I could hear his pulse quicken with mine.

“What are you doing?” he asked.

“We didn’t come all this way just to look at it.” I smiled as I slid my jeans off, tossing them over the handlebars. I flipped off my shoes as I ran toward the ocean in just my bra and panties. A few feet into the water Grey grabbed me around the waist, spinning me into his arms. He crushed my lips into his. I wrapped my legs around his hips, devouring him. He stood barefoot in his jeans as the water splashed around us. His hard chest rubbed against my smooth skin and hunger filled me.

EXCERPT 2
“I’ll meet you in my dreams,” Grey said.

We didn’t say good-bye. It wasn’t a word we knew how to say. I slowly followed Mund and Odin to the plane, but I looked behind me at Grey and Baran, longing to stay with them. Grey looked strong and confident, but even from there, I could see a tear escape down his cheek. Seeing him like this broke my heart.

“Damn this,” I said and ran back, jumping into his arms. I crushed him with kisses. I could feel him smiling as I kissed him. “I love you, Grey.” 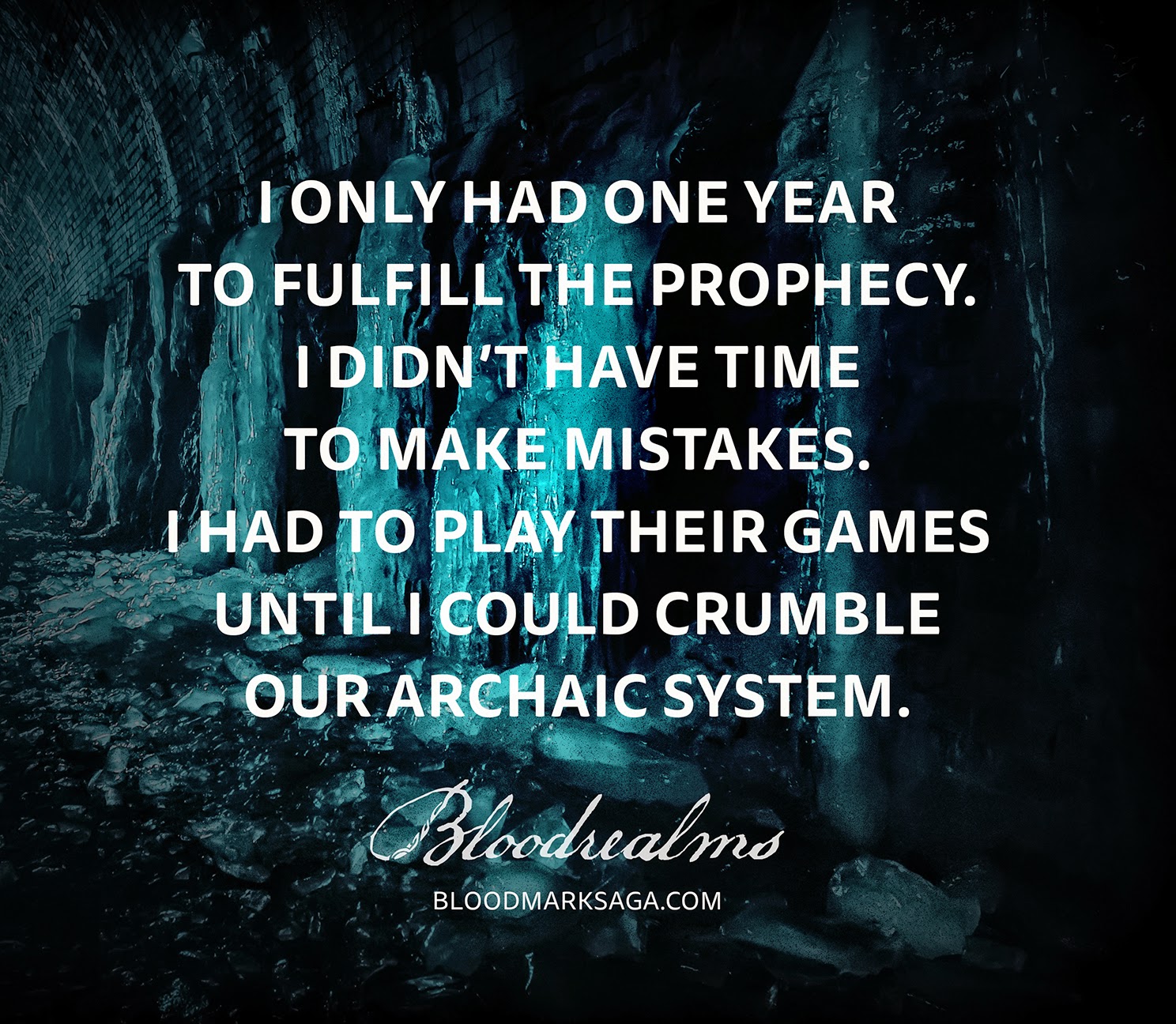 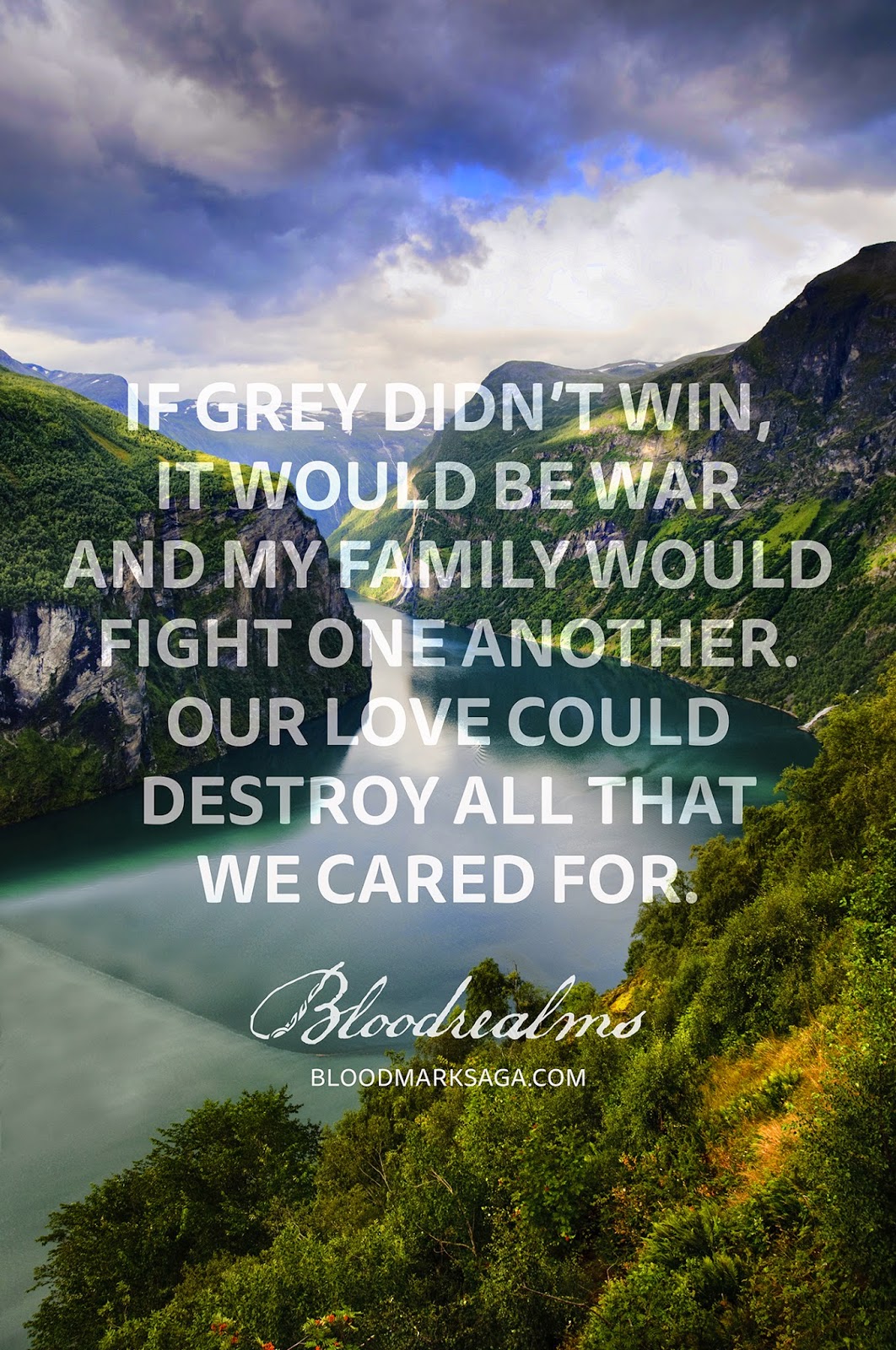 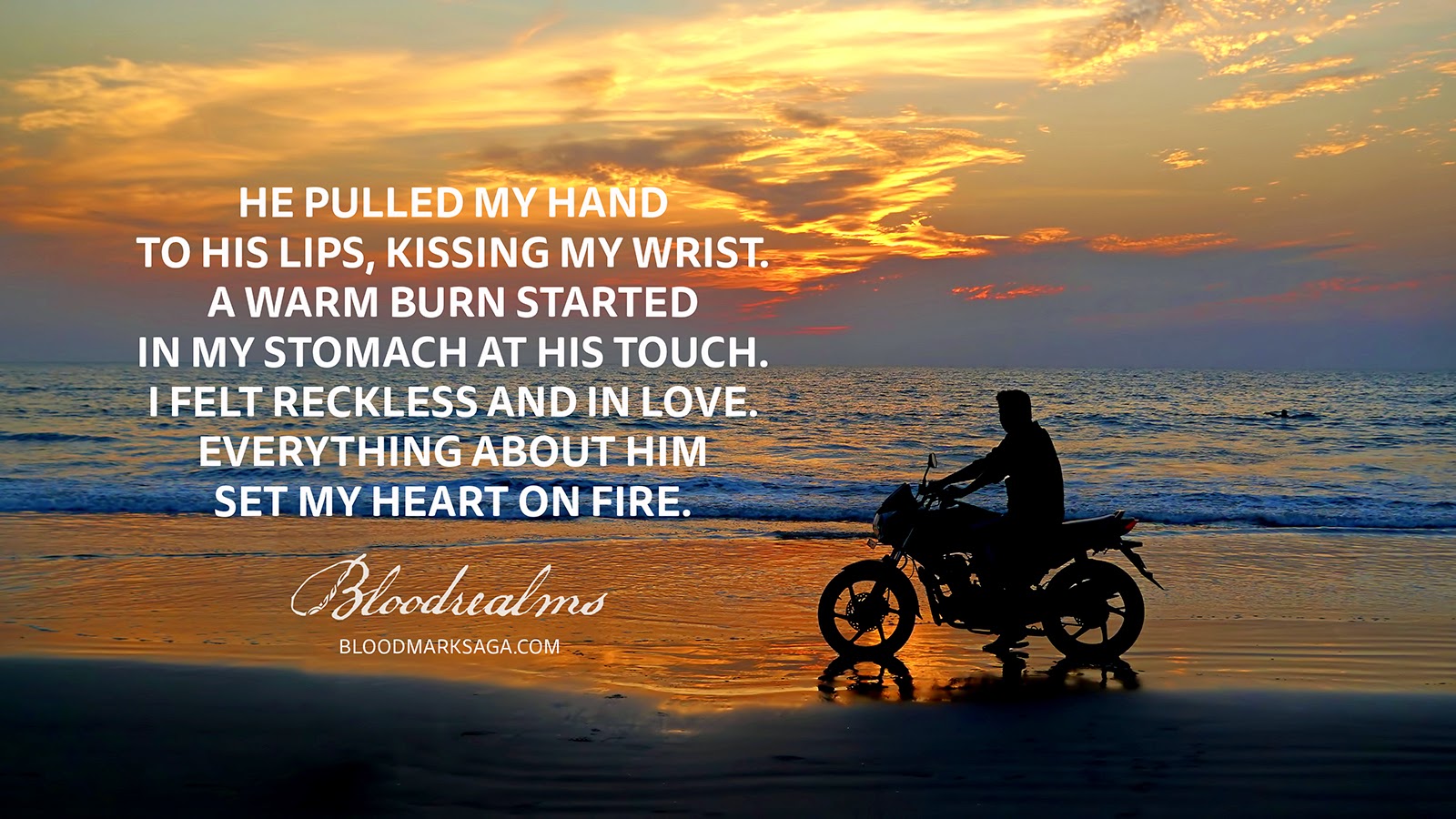 Sixteen-year-old werewolf princess Ashling Boru is different from other wolves—she was able to shift to wolf form at birth. Rather than bringing pride to her family, it brings fear, and as a result, she is forced to live in seclusion in Ireland’s countryside. Ashling’s reputation is further blackened when she refuses her betrothed and defies the ancient laws. When her pack’s oldest rivals begin hunting her, she finds herself in the small town of York Harbor, Maine—far from everything she’s ever known.

In Maine, she crosses paths with the dark and rebellious Grey Donavan, and something ignites within her soul. There’s just one problem: Grey is human. Their instant connection turns into a passionate romance, and Ashling begins to believe she can create her own life outside of wolf laws. When she begins to uncover long-buried pack secrets—secrets that threaten to destroy all she holds dear—Ashling’s courage and tenacity are tested. Will she choose her deep and enduring love for Grey, or will she follow Old Mother’s path to her destiny?

Aurora Whittet started out as a wild red-haired child in Minnesota dreaming up stories for her friends to read. Today, she has completed the second of three novels in the Bloodmark Saga. She is a national award-winning graphic designer in her day job. Aurora lives with her family in Minnesota.