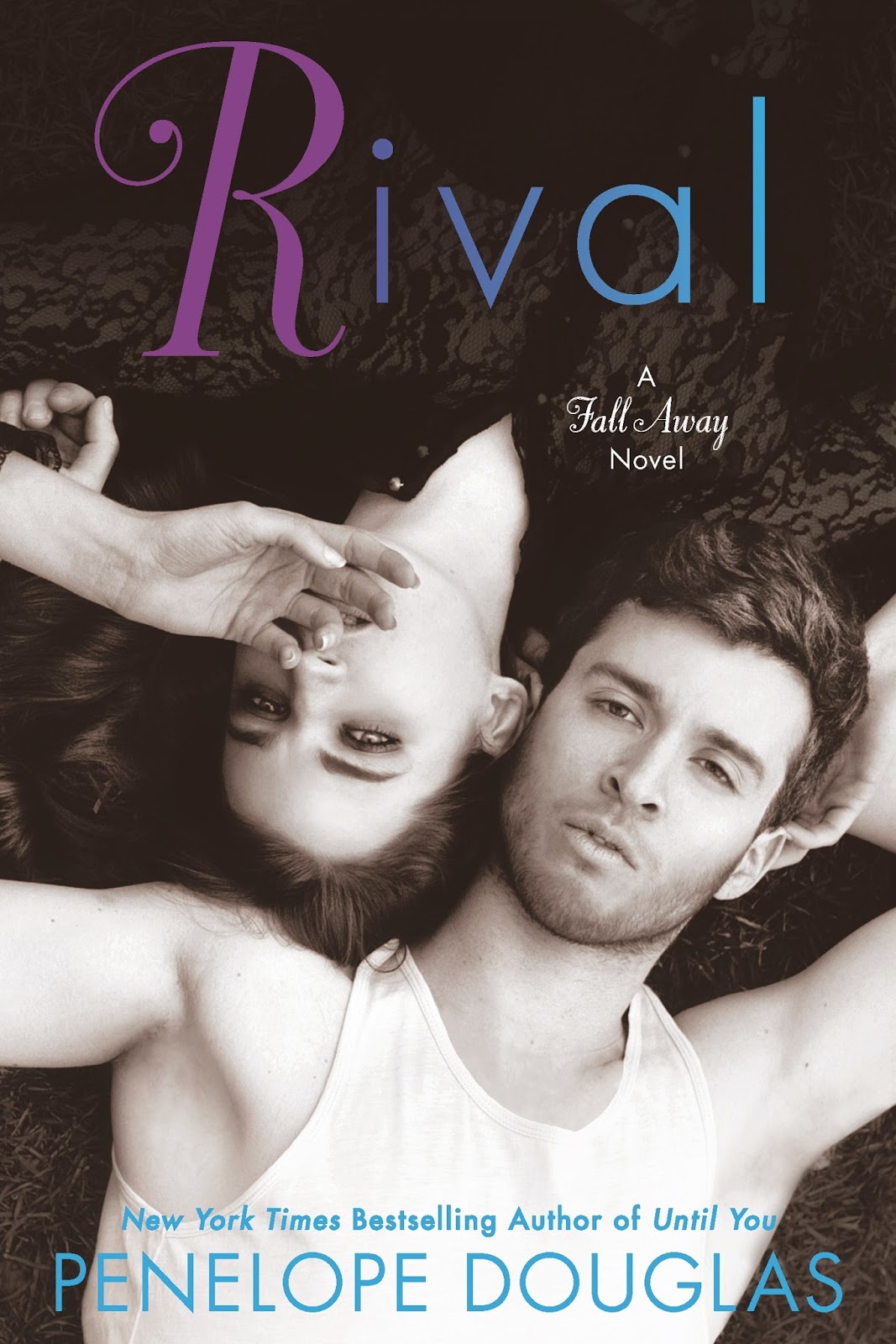 Madoc and Fallon. Two estranged teenagers playing games that push the boundaries between love and war…

For the three years she’s been away at boarding school, there was no word from her. Back when we lived in the same house, she used to cut me down during the day and then leave her door open for me at night.

I was stupid then, but now I’m ready to beat her at her own game…

Three years and I can tell he still wants me, even if he acts like he’s better than me.

But I won’t be scared away. Or pushed down. I’ll call his bluff and fight back. That’s what he wants, right? As long as I keep my guard up, he’ll never know how much he affects me….

Penelope Douglas is a writer in Las Vegas. Born in Dubuque, Iowa, she is the oldest of five children. Penelope attended the University of Northern Iowa, earning a Bachelor's degree in Public Administration, because her father told her to "just get the degree!" She then earned a Masters of Science in Education at Loyola University in New Orleans, because she hated Public Administration. One night, she got tipsy and told the bouncer at the bar where she worked that his son was hot, and three years later they were married. To the son, not the bouncer. They have spawn, but just one. A daughter named Aydan. Penelope loves sweets, The Originals, and she shops at Target almost daily.

Madoc jumped out of the car, not even caring to close the door behind him. “You stole my car?!” he shouted, peering down into the bowl.

With the headlights behind him, the area was well lit, and I tried to breath against the flutter in my chest.

This is what I wanted. It’s what I’d planned.

But I turned my back on him anyway.

I’d told myself time and again that I didn’t care what he thought of me. I didn’t want his heart after all. It wasn’t part of the equation. He didn’t need to love me or respect me for this to work. I would use him—get what I wanted—without worrying about whatever was in his head. It. Did. Not. Matter.

So why couldn’t I just draw him in like I’d planned? Why did I want to spit back?

“I didn’t steal it. I borrowed it, Princess,” I shot back.

He jumped down into the bowl, his flip flops slapping against the wet cement. “Don’t touch my shit, Fallon!”

“Oh, but you got to come into my room last night and touch me? You don’t get to have everything, Madoc.”

He was still dressed in only his board shorts and flip flops. No shirt. I guess he would’ve left the house in a hurry if he was coming after me. He’d changed so much in the years I’d been gone. His shoulders and arms were works of art. Madoc always liked to work out, and it paid off. He had a build like a quarterback, and he was tall. I wished I didn’t feel the invisible cord pulling me to him, wanting to touch him again, but I’d be lying if I said I didn’t. We always want what’s bad for us.

Madoc was hot. He knew it. And he knew everyone else knew it.

But what was underneath the blonde hair, boyish blue eyes, and toned body was bad. He was bad.

And someday, his looks would fade, and his wife would just have someone bad. I had to remind myself of that. There was nothing in him that I should want.

The light rain blew around his face, and he blinked away the water dripping down his face. “You know? Whatever,” he sneered, looking like he was about to turn away. “I’m so over your bullshit, Fallon. I wish I knew what the hell you wanted from me.” His voice got stronger. “You act like everything’s fine around Addie and then you show up to my party dressed to impress down to your underwear around all of my friends, and then you bring up my party two years ago.” He got in my face. “What do you want from me?” His bellow reared up from deep inside of him.

“Nothing!” I shouted, my eyes burning with anger. “I want nothing from you. Nothing ever again!”

He reared back just a little as if I’d surprised him.

“Again? Is that what this is about?” he asked. “Us fucking three years ago?”

Fucking. I averted my eyes.

I’d rather shove a drumstick up my nose than let him see how that hurt. I wiped the water off my forehead and smoothed my hair over the top of my head.

“You know what?” He narrowed his eyes, speaking up before I got a chance. “You can go to hell, Fallon. I was sixteen, too. I was a virgin, same as you. You were all over me, too, and you know it. I didn’t force you! You didn’t have to go and complain to our parents. Jesus Christ!”

He breathed hard and kept folding his lips between his teeth. “They treated me like I was pressuring you or some shit!” he shouted, throwing his hand out into the air. “You told them that I was forcing you?”

a Rafflecopter giveaway
Posted by Fallen For Books at 09:59