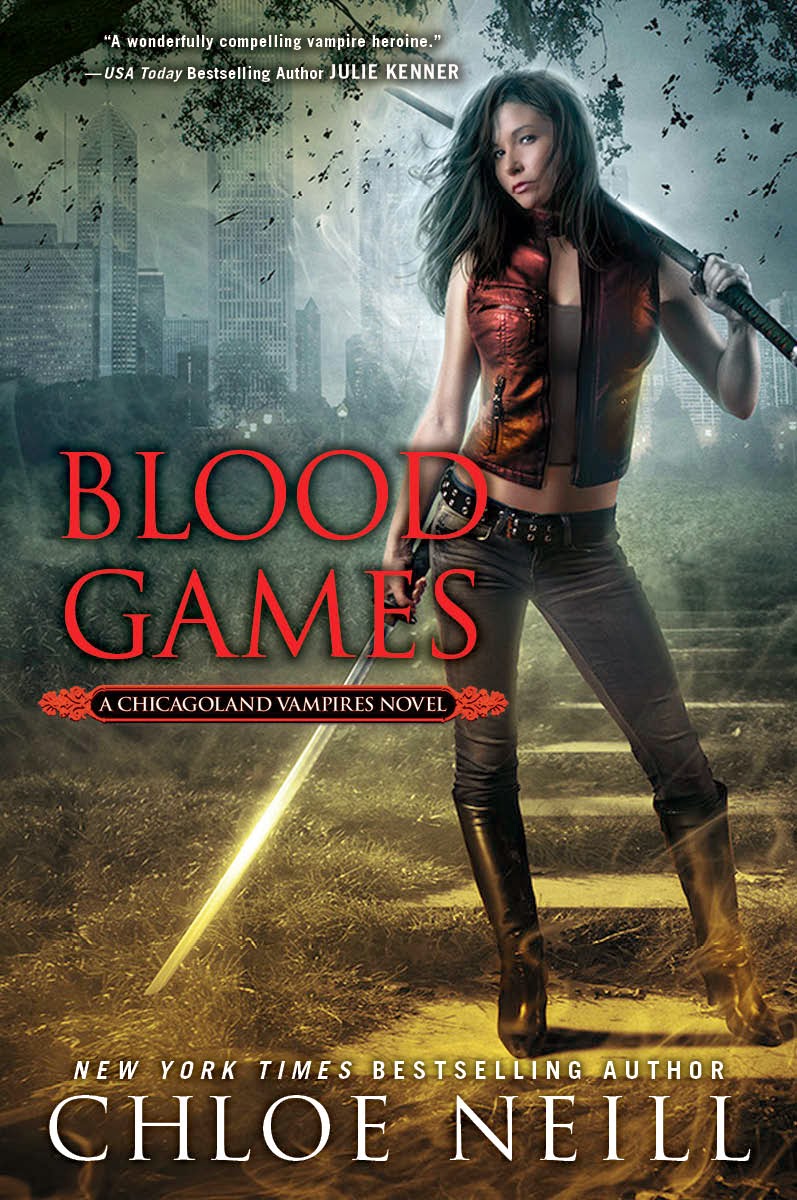 While Merit didn’t choose to become a vampire or Sentinel of Cadogan House, she vowed to fight for her House and its Master, and she’s managed to forge strong alliances with powerful supernaturals across Chicago. But even though Merit has had wild adventures, this may be her deadliest yet….
A killer is stalking Chicago, preying on humans and leaving his victims with magical souvenirs. The CPD hasn’t been able to track the assailant, and as the body count rises, the city is running out of options. Vampires and humans aren’t on great terms, but murder makes for strange bedfellows. Can Merit find the killer before she becomes a target?
My Review
The book gets more serious with more mysteries and secrets which is kind of shocking because I thought we know about everything from the past 9 books but no. Chloe manages to excite us more and create more compelling plot. I don't ever want this series to get over because I think Ethan and Merit are the characters which you can't ever forget about.
Why I gave this book four stars because the starting was slow and kind of boring in between getting interesting due to Merit. After 60% the book took a turn and was like a boom yay...It got interesting with a lady in past and we get to know Ethan's past a little. Now I think it will be interesting know more bout him in next books. I also had wanted there should have a little more romance between Ethan and Merit which was kinda missing till first 60%. A like a little conflict it keeps it interesting!!

> Links to the Book

My Giveaway!!
The packet will include:

Giveaway going on my page! Rafflecopter didn't work for due to some problem!
https://www.facebook.com/fallenforbooks/posts/700535303350766