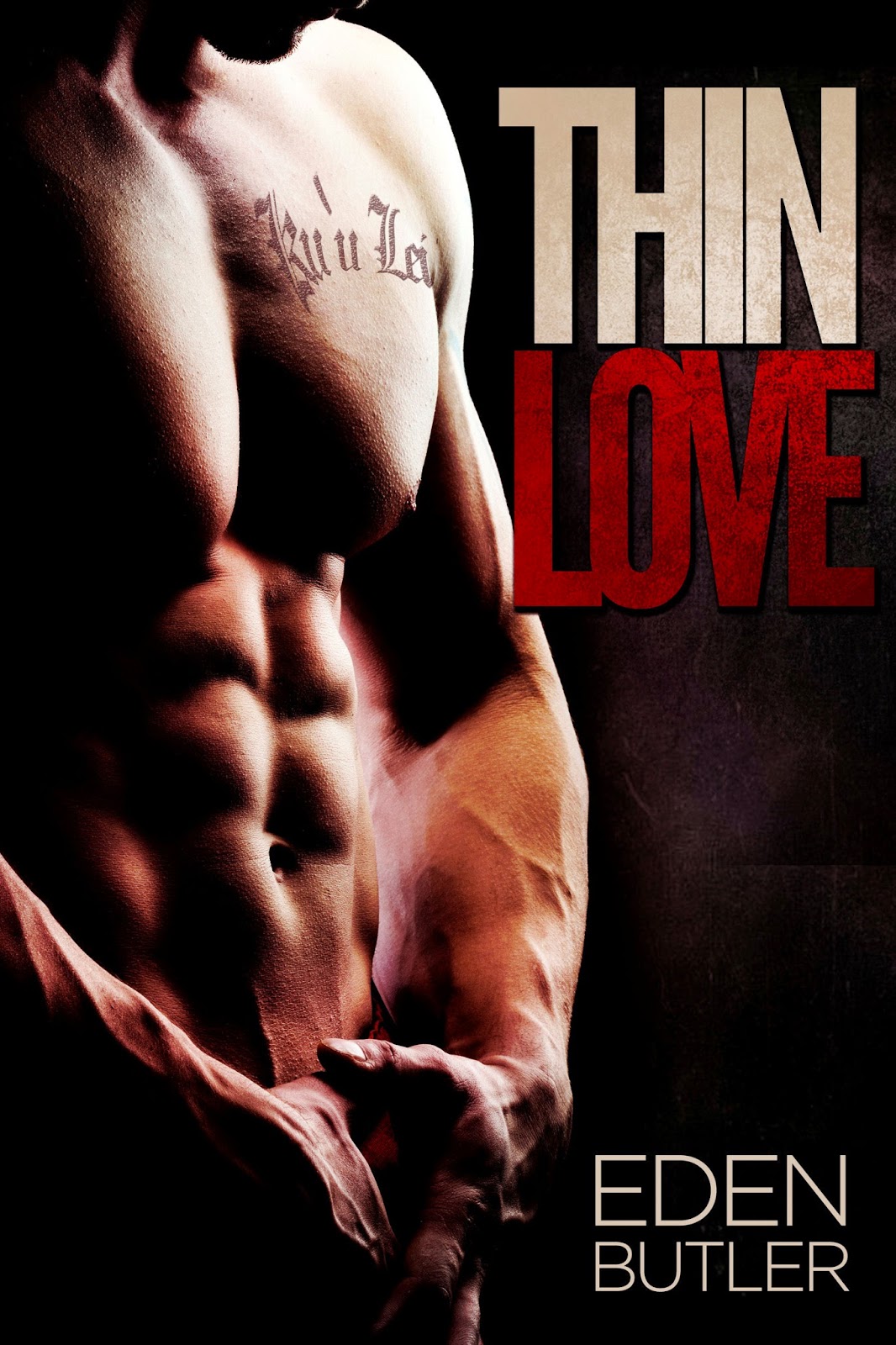 Kona pushed, Keira pulled, and in their wake, they left behind destruction.

She sacrificed everything for him.

But the wounds of the past can never be completely forgotten and still the flame remains, slumbers between the pleasure of yesterday and the thought of what might have been.

Now, sixteen years later, Keira returns home to bury the mother who betrayed her, just as Kona tries to hold onto what remains of his NFL career with the New Orleans Steamers. Across the crowded bustle of a busy French Market, their paths collide, conjuring forgotten memories of a consuming touch, skin on skin, and the still smoldering fire that begs to be rekindled.

When Kona realizes the trifecta of betrayal—his, Keira's and those lies told to keep them apart—his life is irrevocably changed and he once again takes Keira down with him into the fire that threatens to ignite them both.

It's a love story about two broken people trying to fight every obstacles in their life and stay together. They had ups and downs through out the series which will be frustrating. You will think it's finally solved but then it's not! It will grip your interest and heart at the same time. This is what I am sure of. A girl who is strong enough to face the world for what she wants. There are very sensitive issues that you should be prepared for. I think the synopsis is very opt for describing what the book is about.
You should pick it up for sure. I finished it in one day! 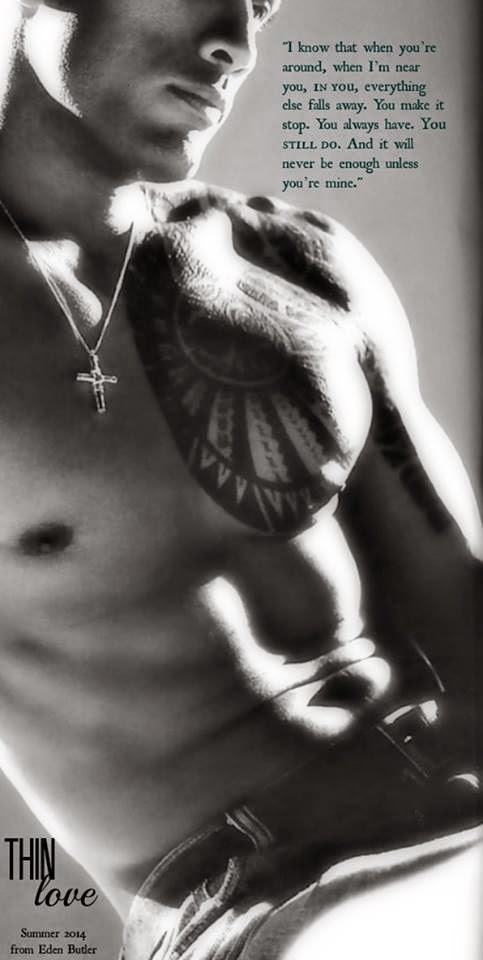 Author Bio:
Eden Butler is an editor and writer of New Adult Romance and SciFi and Fantasy novels and the nine-times great-granddaughter of an honest-to-God English pirate. This could explain her affinity for rule breaking and rum. Her debut novel, a New Adult, Contemporary (no cliffie) Romance, “Chasing Serenity” launched in October 2013 and quickly became an Amazon bestseller.

When she’s not writing or wondering about her possibly Jack Sparrowesque ancestor, Eden edits, reads and spends way too much time watching rugby, Doctor Who and New Orleans Saints football.

She is currently imprisoned under teenage rule alongside her husband in southeast Louisiana. 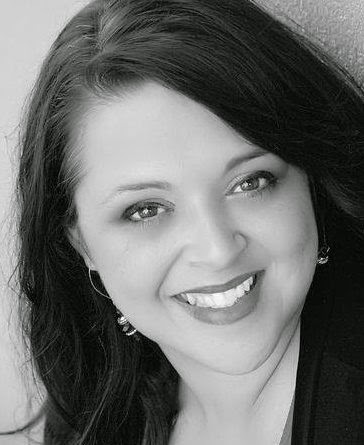 Eden is offering up the following prizes below. They are open internationally. Giveaway ends September 1st at 11:59 PM CST.

a Rafflecopter giveaway
Posted by Fallen For Books at 08:22