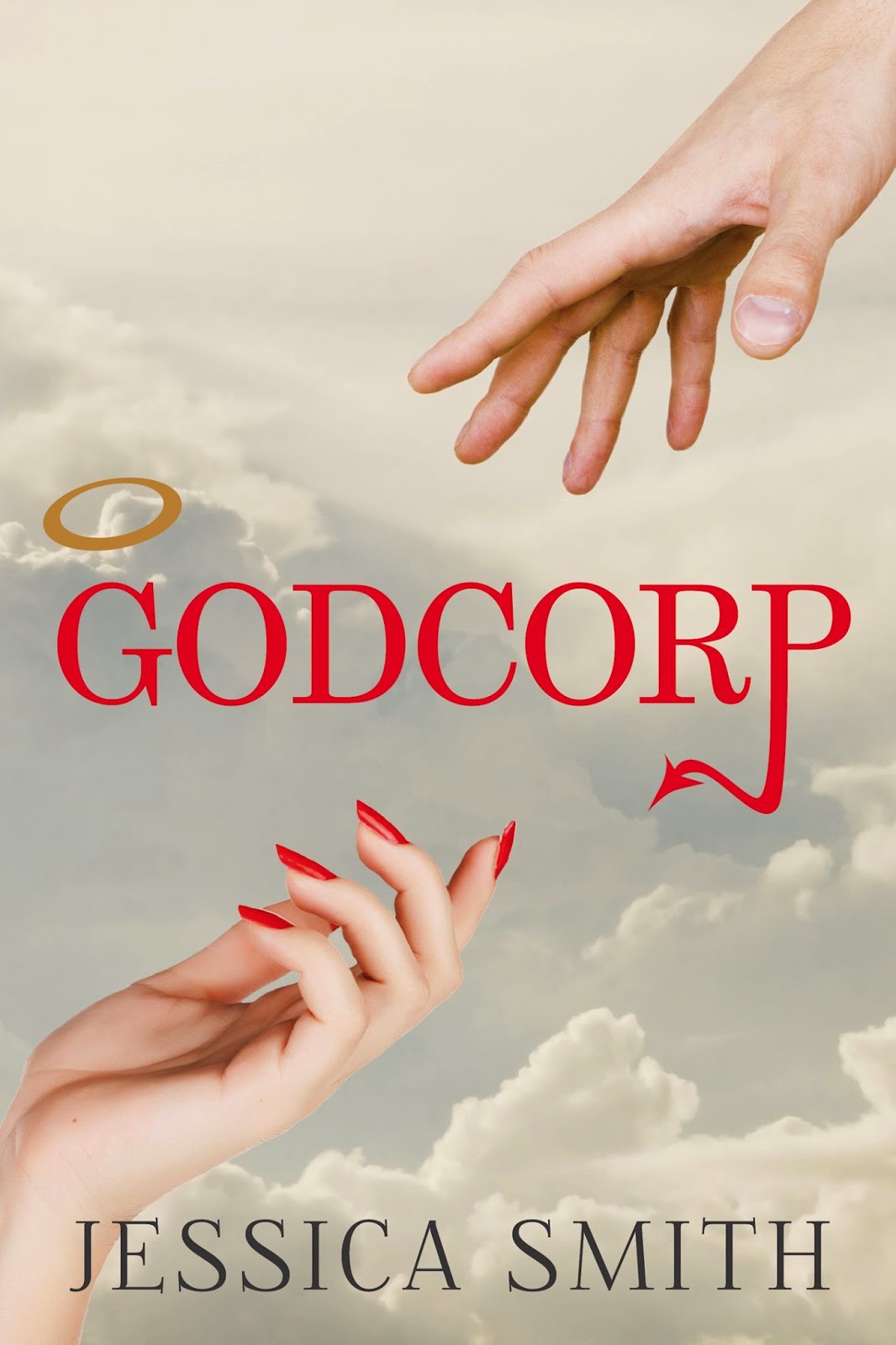 'Sales’ Midas Evie Stone has the world at her feet and high places to go, until the day her boyfriend is killed in a traffic accident.
Evie just knows it was not Malcolm’s time to die and sets out on a mission to rectify fate’s mistake and bring him back from the dead.
She uncovers the mysterious Godcorp organisation, but does God, the Almighty, really have a website?
Resurrecting the dead is no easy task. How much is Evie willing to sacrifice?
Her fate, and Malcolm's, rest heavily on one beautiful man enigmatic business mogul Lucius Devlin, who wants Evie for his empire.
To reach Godcorp she will have to play the Devil, but will the Devil play fair?
&nbsp;

My Name is Jessica Louise Smith and, like my protagonist Evie Stone, I'm from the rural county of Herefordshire, in the UK famous for cider and bulls. That isn't where the similarities end; I also lost my longterm, onoffonoffonagain boyfriend, Malcolm McClure, in a biking accident when he was just twentyfour years old. Hence Godcorp was born.
After Malcolm died the questions that plague Evie were the ones that haunted me. Where had he gone? Why? How could I get him back? I'd never felt anything like it the gutwrenching pain and absolute, worldcrashing, everythingI'veeverknowniswrong disbelief. I couldn't accept he was gone. Everything screamed: `Mistake!` I began to wonder about the reality of the afterlife and Heaven. I mean, think about it, such an operation would have to be immense, and what kind of organisation that big never makes mistakes? The idea of Heaven as a massive corporate and Evie Stone's quest to bring Malcolm back home was born.
Outside of being a writer I work, as Evie does, for a specialist IT sales agency. I sell business analytics solutions into the major UK banks and retailers, and have always had the jammiest streak in the world. It serves me well.
I'm also a qualified NLP practitioner, Reiki Master and I've got the highest score on Bopit of anyone I know. I got through to the screen test for BBC's The Apprentice a few years back and am now glad I didn't make it, as I'd never have written Godcorp.
I'd say the book is my biggest achievement. It's just a shame Malcolm will never read it. 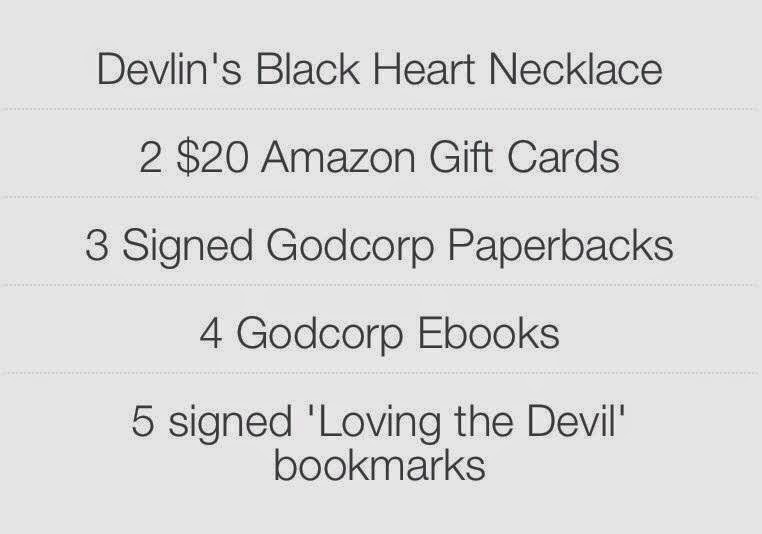 a Rafflecopter giveaway
Posted by Fallen For Books at 09:27