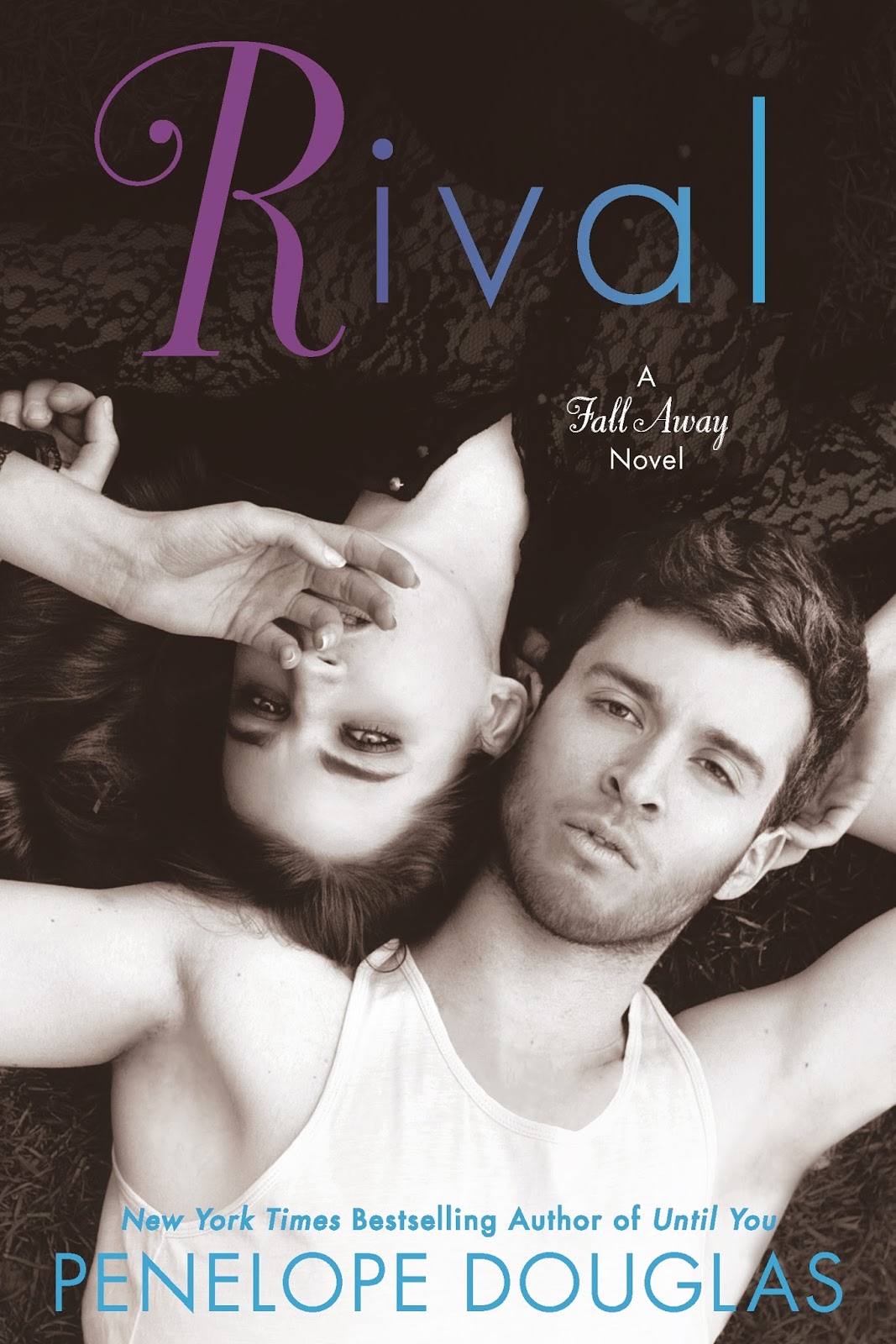 *Pre-order links*
Kindle I Nook I iTunes I Paperback

Madoc and Fallon. Two estranged teenagers playing games that push the boundaries between love and war…

For the three years she’s been away at boarding school, there was no word from her. Back when we lived in the same house, she used to cut me down during the day and then leave her door open for me at night.

I was stupid then, but now I’m ready to beat her at her own game…

Three years and I can tell he still wants me, even if he acts like he’s better than me.

But I won’t be scared away. Or pushed down. I’ll call his bluff and fight back. That’s what he wants, right? As long as I keep my guard up, he’ll never know how much he affects me…. 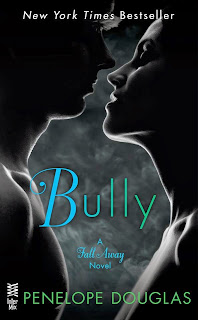 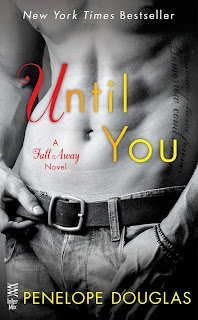 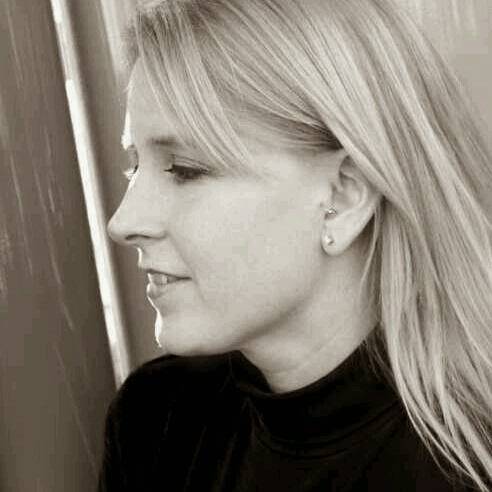 Penelope Douglas is a writer and teacher in Las Vegas. Born in Dubuque, Iowa, she is the oldest of five children. Penelope attended the University of Northern Iowa, earning a Bachelor's degree in Public Administration, because her father told her to "just get the degree!" She then earned a Masters of Science in Education at Loyola University in New Orleans, because she hated Public Administration. One night, she got tipsy and told the bouncer at the bar where she worked that his son was hot, and three years later they were married. To the son, not the bouncer. They have spawn, but just one. A daughter named Aydan. Penelope loves sweets, the show Sons of Anarchy, and she shops at Target almost daily.

(5) $10 GC from either Amazon or Barnes&Noble
(1) Signed set of Bully & Until You (original copy)
a Rafflecopter giveaway
Posted by Fallen For Books at 07:40