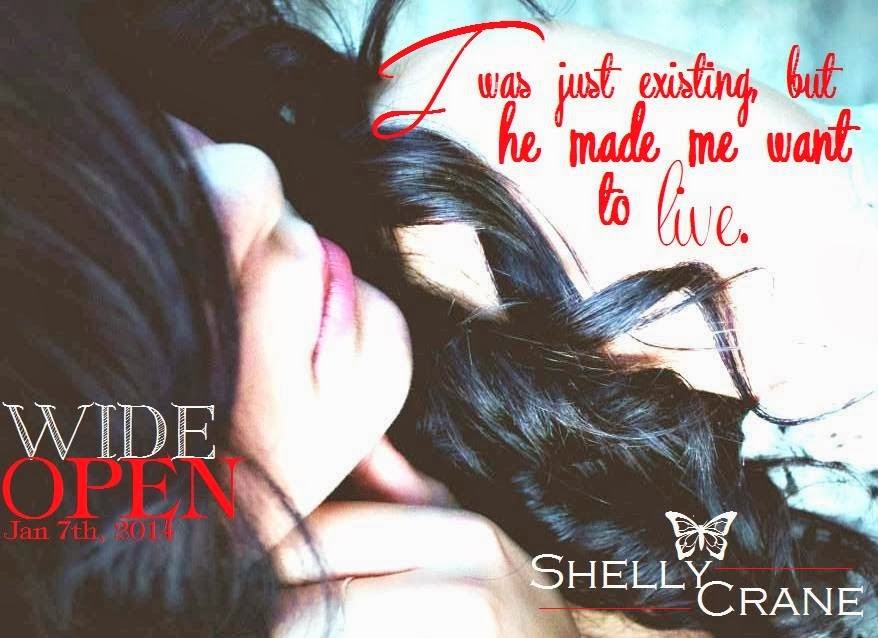 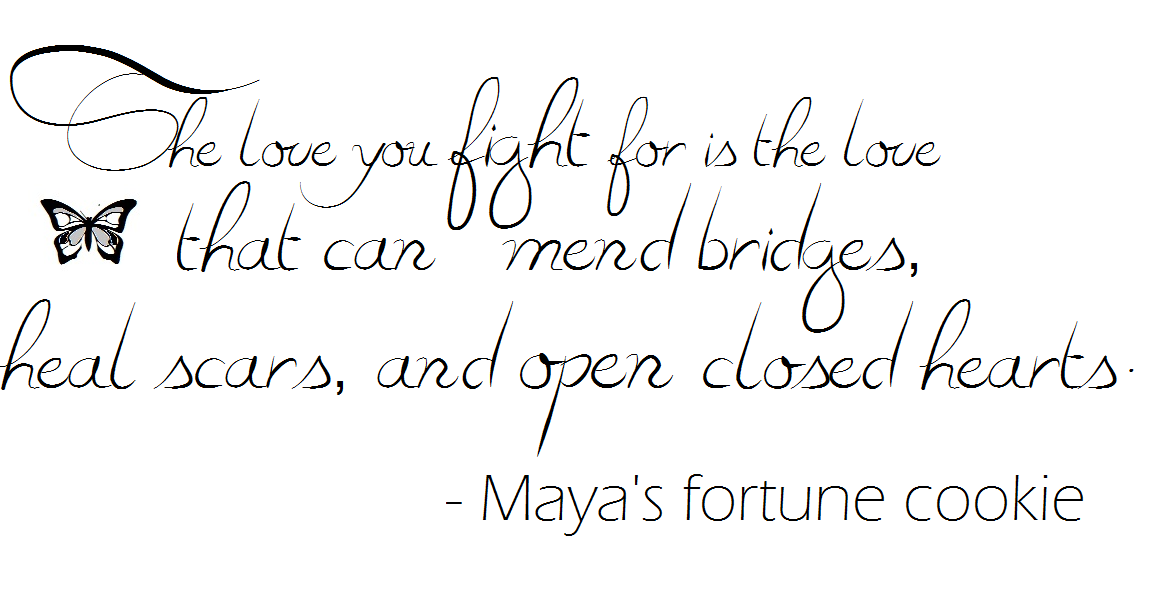 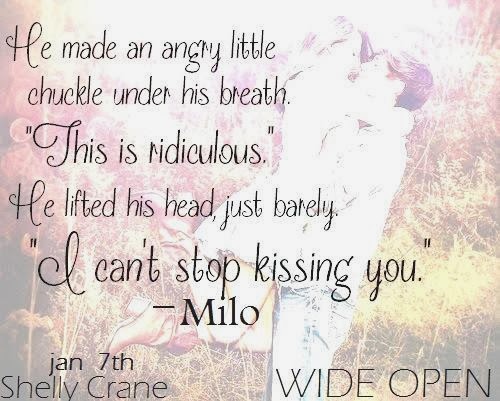 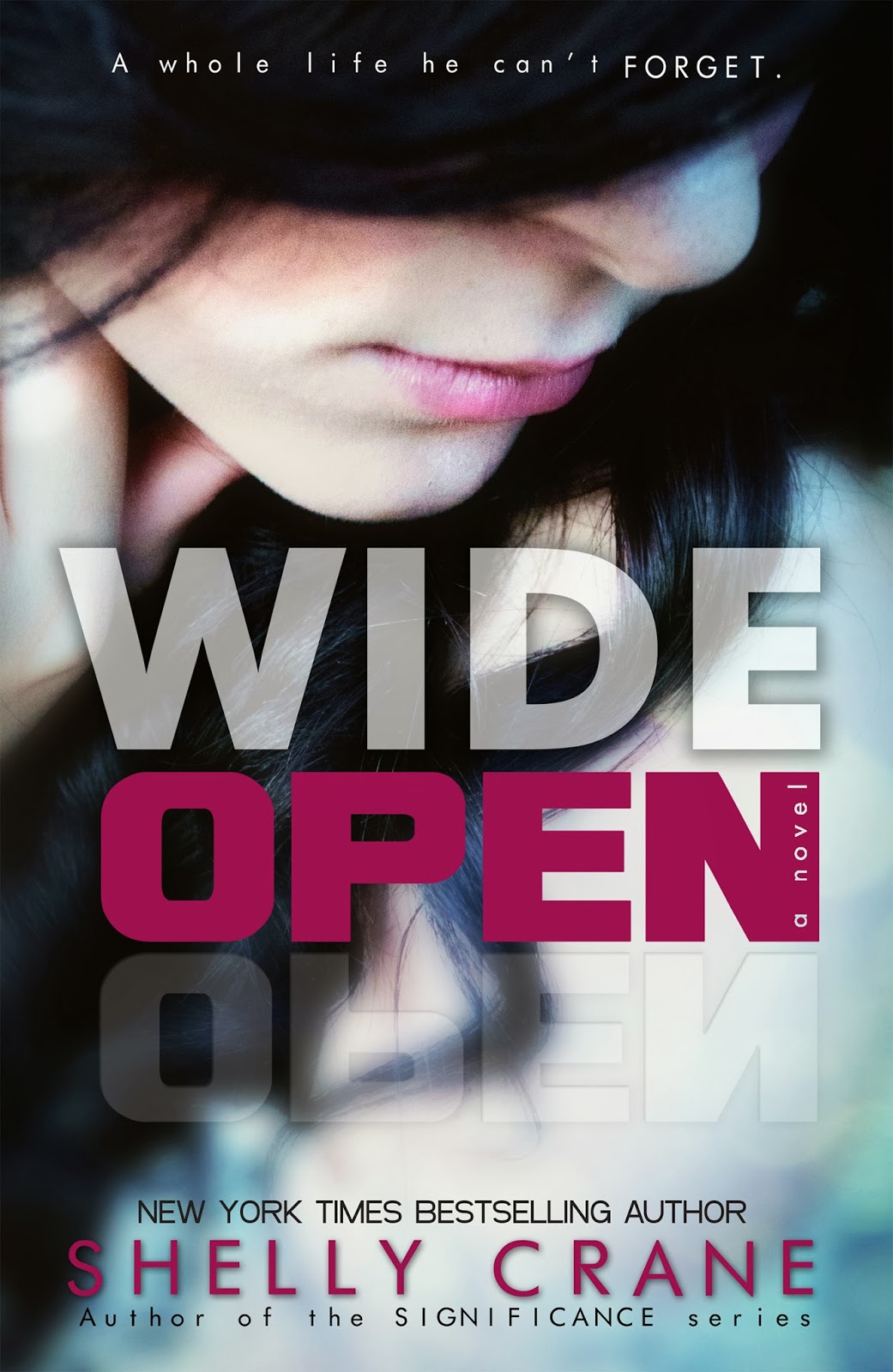 Milo is trouble. He lives it, breathes it. He embraces anything that numbs and takes his mind somewhere else, a world where his mother is herself and not just a shell, and his brother didn't almost kill her, severing any relationship they had. But more importantly, Milo drowns out the guilt for leaving his mother and not being able to forgive his brother. He drowns his pride and moves on to another girl and another party, pretending that life isn't moving on around him and he's stuck in the same place. He's stuck in the past and doesn't know how to let go.Maya is trouble.She's done the party scene and has had her fair share of close calls and handcuffs. Not the kinky kind. She's so over it all and fought like hell for that life to let go so she could move on. She now works as a teen counselor. Her life is better, but her life is empty. She has no one but her brother in the whole world left and he's sick with a disease that no medicine can cure. When they meet, a romance that scares them both emerges, but the love you fight for is the love that can mend bridges, heal scars, and open closed hearts. They'll need each other, they'll want each other, they'll have each other. But will it all come too late?

Goodreads page to track their reading or add to TBR list : https://www.goodreads.com/book/show/17794535-wide-open

GET A CHANCE TO WIN COMPLETE SIGNED PAPERBACK OF WIDE OPEN SERIES!!GIVEAWAY ALERT!!

Joey was the one who made sure I got a bed in the shelter that
night and for the next two months while I tried to straighten myself out.
There were many bumps in the road. I still wasn't sure exactly how
many days the hospital had kept me, because I hadn't know even what
day it was when I went in, but the detox had begun then. I struggled with
it, but had already gotten through some of the hard part. They made it
clear that drugs would not be allowed in the shelter and anyone on drugs
after the rules had been explained would be removed.
To be completely honest, I fell hard off that wagon once or twice. I
couldn't believe how hard it was. That first pill or sip or hit after days
and days of not having anything was like pure ecstasy, my body
betraying me and making me believe it was what I needed and wanted.
But Joey came and got me from wherever I was, yelled and told
me how I needed to get straight, snuck me back into the shelter and
made me promise never to do it again. Finally, that promise stuck. It's
been over a year since that wagon had caused any problems for me.